Tunnel of the port of Miami 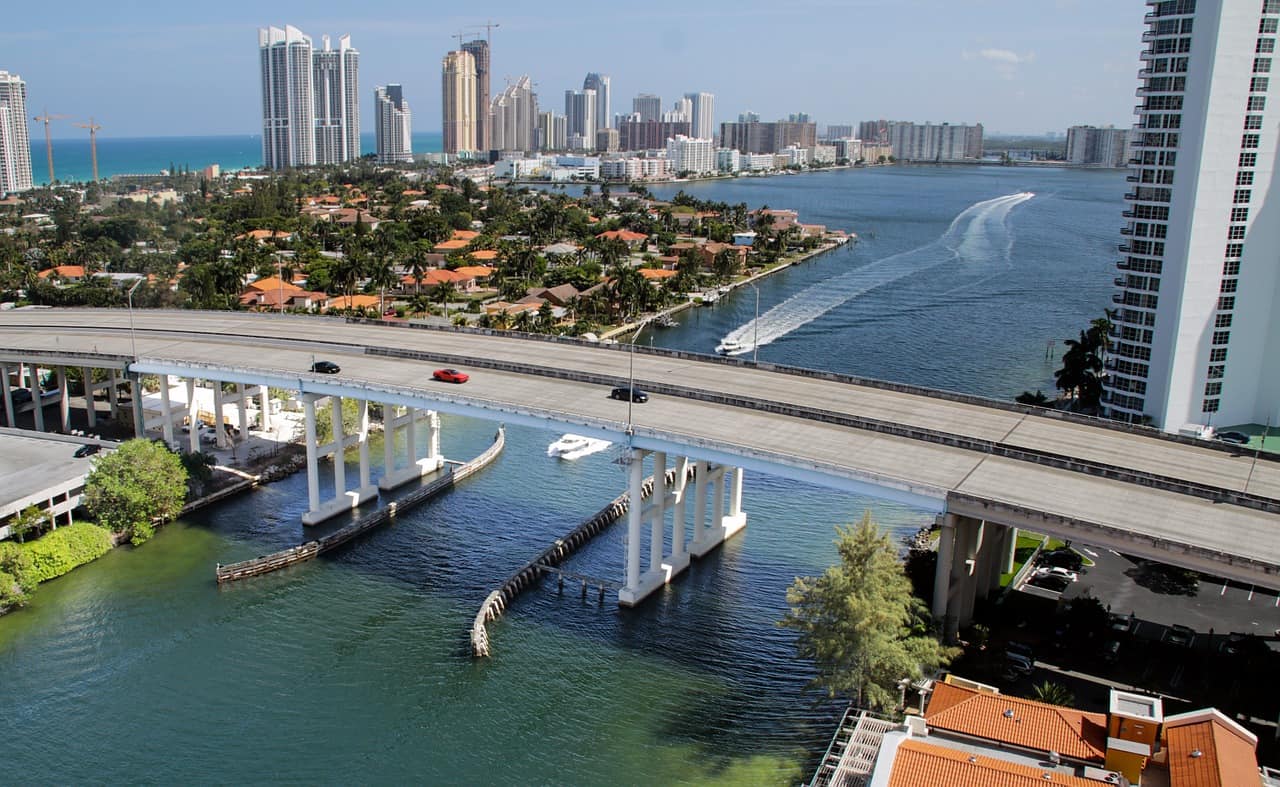 The company JEAN LUTZ, through its subsidiary JEAN LUTZ North America, was involved from the beginning of December 2011 on the important construction site of the tunnel of the port of Miami.


This was an opportunity for our French and American technicians to install our Jet grouting instrumentation on Nicholson Construction machines.

The geographical situation of Miami poses many problems for road infrastructures, the harbor zone consists of several small islands. The road connecting the docks of Dodge Island to Interstate 395 (highway), for example, requires heavy goods vehicles and buses to transit through part of downtown, causing much inconvenience.

To solve this problem, the creation of a 1.2km (3900ft) double tunnel between Dodge Island and Watson Island was planned. From Watson island the tunnel leads to the MacArthur Causeway a fast lane connected directly to I-395.

The tunnels were dug to a maximum depth of 36m  below sea level for a diameter of 12.5m.

One of the difficulties in the realization of this project concerned the geology of the zone: the subsoil consists of calcareous banks, sand and a layer of porous rocks (oolite type substrate with presence of voids). The company Nicholson was tasked to fill these spaces using a specific grout mix and the use of a double containment barge drilling system to avoid pollution of the canal separating the two islands.

The drilling machines have incorporated the instrumentation JEAN LUTZ (LT3 and TARALOG Turbojet) to record the parameters during the execution of the injection work (Jet grouting).